You can choose one of the fastest cars which suits you best, and you can change its color, rims, and increase maneuver,

You can get more credits and scores as long as you do not make accident along challenging highway, then you can use this credits

to get new cars and modify them.

- You can choose different highways.

- There are 5 different cars and different color options. You can also make further modifications.

In order to download this game you must purchase it at or above the minimum price of $5 USD. You will get access to the following files:

Firstly, thank you for allowing this game to be given away over on the Game giveawayoftheday via Falcoware games.

Unfortunately I  feel that it is an unfinished project because there are too many  game spoiling  issues such as  the loss of all your money if you  return to the main menu,   money not saved if you close the game down, the inability to  actually buy any of the  other vehicles because  the money you earn disappears; also,   the inability to   change the colour of your vehicle or use different wheel rims or other  configurations such as manoeuvrability, speed and   braking because you cannot access  any of the buttons  that allow you to carry out these  changes because the buttons to do so  are situated behind the  games  title plus the ones you have to pay for  cannot be completed because all the money you earn reverts to zero if you go back to the menu's;  plus, there are  other issues such as  when configuring the game to say  the camera views   if you change the default chase  camera to one of the other two  views  e.g. behind the wheel view they   reverts back to  the default view  when you  replay the game

This could be a decent arcade  game if all the  issues were sorted so that they  actually work; at least   the money  saving issue and the  inability to access the  buttons to modify  your vehicles.

The short time I played this  I enjoyed it, but   it became frustrating when every time I had to restart because I'd crashed,  all the money I'd earned   disappeared. It made it pointless to even have other vehicles to choose from as they were unobtainable.

I posted  my review on the game gveaway of the day  which you can see via the following link:

Hi, we are still working on the game 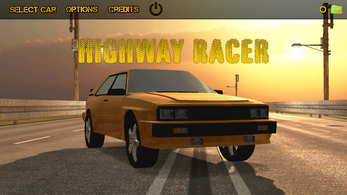 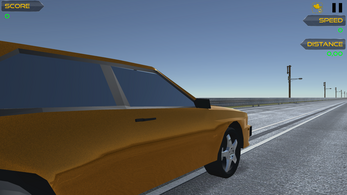 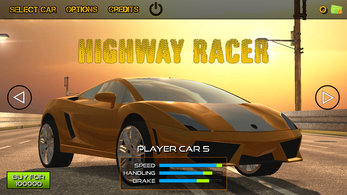 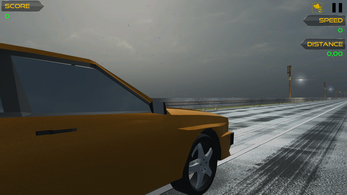 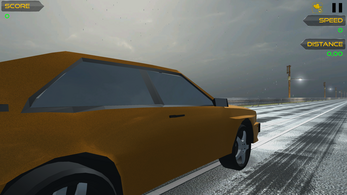 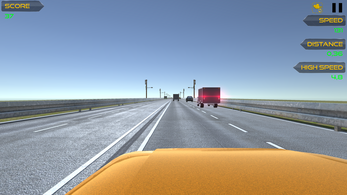 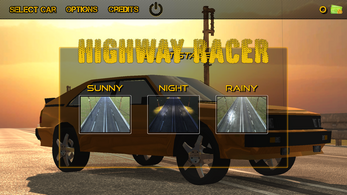 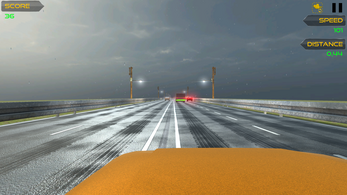 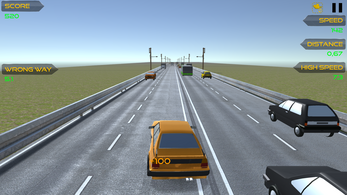 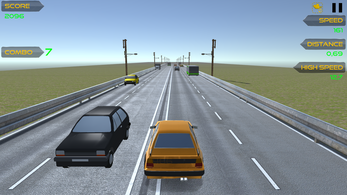 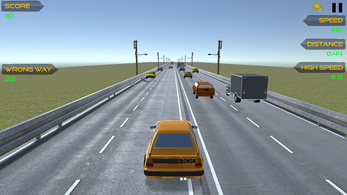 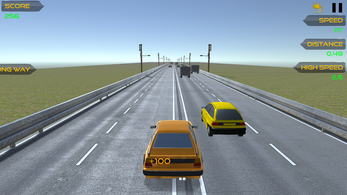 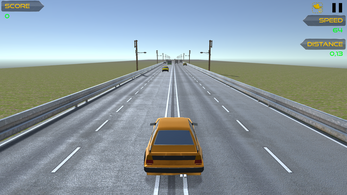 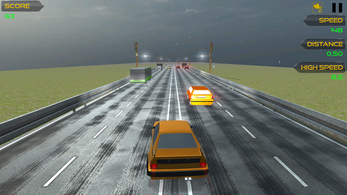 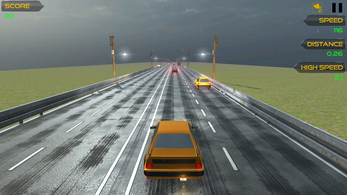 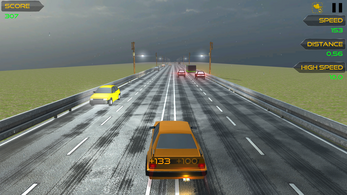