Are you ready for a zombie apocalypse? Dodge, hunt, & kill undead zombies. Build your zombie clan & keep yourself alive otherwise, these deadly zombies will infect you.

Imagine that you're in World War Z– an impressive crowd war of dreadful zombies who have taken over your city. You can see nothing but a humongous swarm of zombies that crowd run through lanes and crash around corners like a river through a broken dam.

Now, you can’t help out but be a zombie maker. Build your clan, follow endlessly, and fight & mow down hundreds of zombies to save your life. It's up to you to stop them through zombie assault in this extraordinary zombie games! This iZombie is a battlefield of mindless zombies who are after you.

The goal in the game is to bite as many people as you can and fight the largest crowd war fearlessly. Get indulged into the crowd war of zombies fighting ruthlessly. Seize the survivors with your hands, bite them with teeth and make them infected. This is the only way to turn them into zombies.

Regardless of whether you need to oppose the undead hordes or go along with them, you'll have to join zombie assault activity! You have to be an irresistible leader in the zombies’ crowd run! Overcome obstacles, chase and find closely with your fingers and kill other zombies.

Unlock next thrilling levels with easy controls. Our zombie games have all the elements of excitement, violence, blood, and guts that you would ever need. Levels are named after the monikers of famous cities such as Shanghai and Bombay and much more. Each level promises a different status so that you can prepare yourself and your group for the victory.

Dominating the world of humans is too mainstream. Be a zombie maker and dominate the world of horrifying zombies indeed in this crowd run game.

• Transform city streets into a battlefield

• Stand up & engage in zombie assault

• One of the best zombie games ever!

In order to download this game you must purchase it at or above the minimum price of $1 USD. You will get access to the following files: 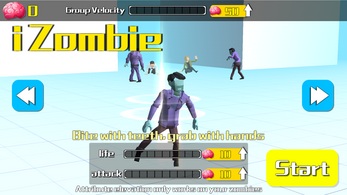 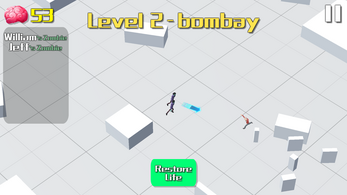 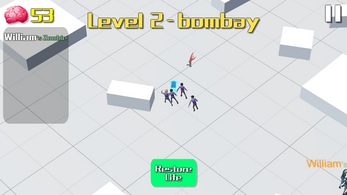 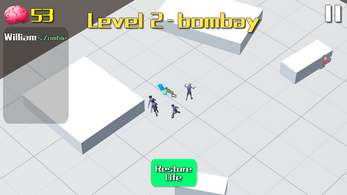 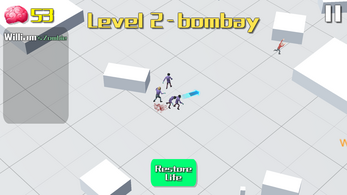 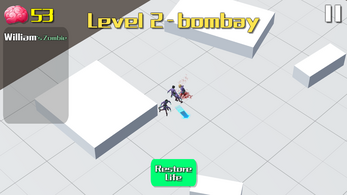 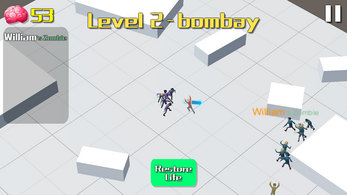 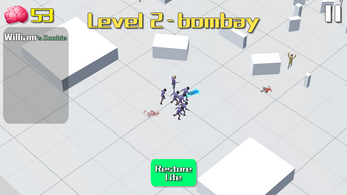 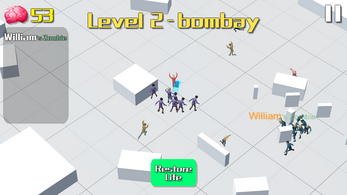 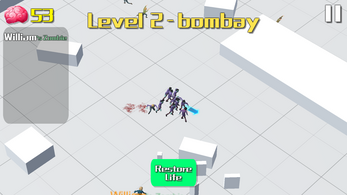 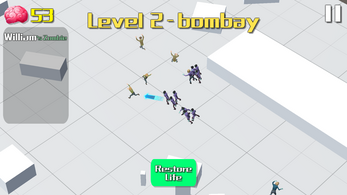 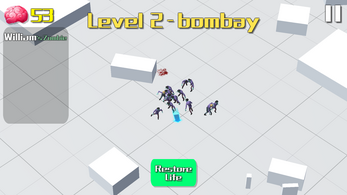 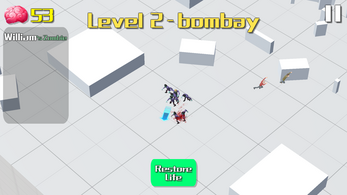 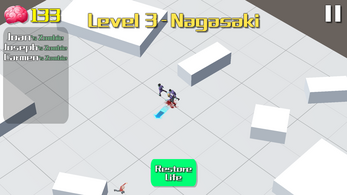 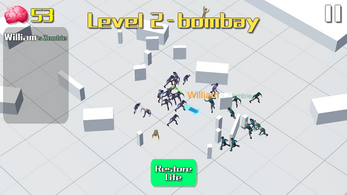 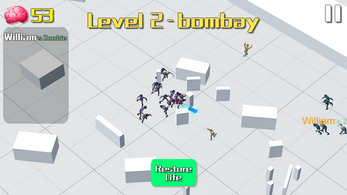 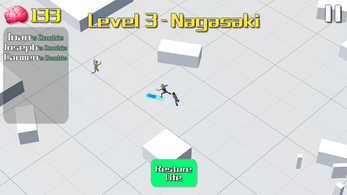 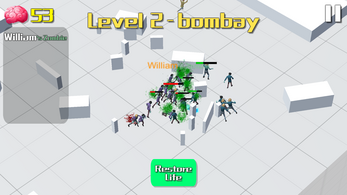 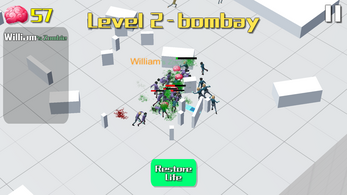 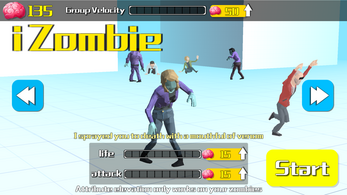